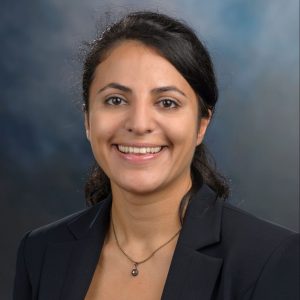 Rengin B. Firat is an Assistant Professor at the Global Studies Institute. She has received her Ph.D. from the Sociology Dept. at University of Iowa in 2013. She has held a post-doctoral researcher position at the Evolution, Cognition and Culture Laboratory at University of Lyon (France) from 2013 to 2015. Her general research and teaching interests include social psychology and cognition, social inequalities, health and well-being, and group dynamics. Dr. Firat uses cross-national surveys and neurological experiments to study ethno-racial inequalities, values, political action, social capital, and well-being. She is currently working on two interdisciplinary research projects. In the first one, she is investigating how internalized moral values anchored in social identities trigger socio-political action, combining functional Magnetic Resonance Imaging with nationally representative surveys comparing the U.S., France, Turkey and S. Korea. In the second one, she is examining publicly available data sets like the European Social Survey and the World Values Survey and collecting psycho-physiological experimental data (electrodermal skin responses) to understand the role of inter-ethnic coalitional perceptions in stress and well-being outcomes. Her research has been published in avenues like Social Science Research, Perspectives on Psychological Science, Journal of Social and Political Psychology and Advances in Group Processes.