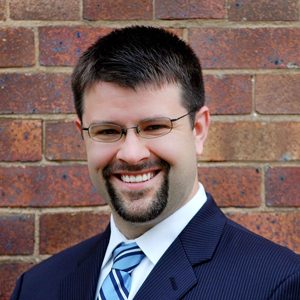 Professor Rowberry graduated from Harvard Law School, where he was an Islamic Legal Studies Fellow, a Cravath International Fellow, and received the Irving Oberman Award in Legal History. Following graduation, he practiced environmental and natural resources law at Hogan Lovells in Washington, DC. Immediately prior to joining the College of Law, Professor Rowberry was a United States Supreme Court Fellow, during which he collaborated with foreign judges and academics on judicial independence and rule-of-law matters.

Before attending law school, Professor Rowberry worked as a historian and an educator. He transcribed and collated all extant medieval manuscripts for three of Chaucer’s Canterbury Tales. He also taught 7th grade at a charter school and lectured in English and History at Peking University in Beijing, China. He holds a B.A. in English from Brigham Young University and was selected as a Rhodes Scholar. At Oxford University he earned a M.Sc. in Comparative Education Policy and a M.St. in Medieval British History.